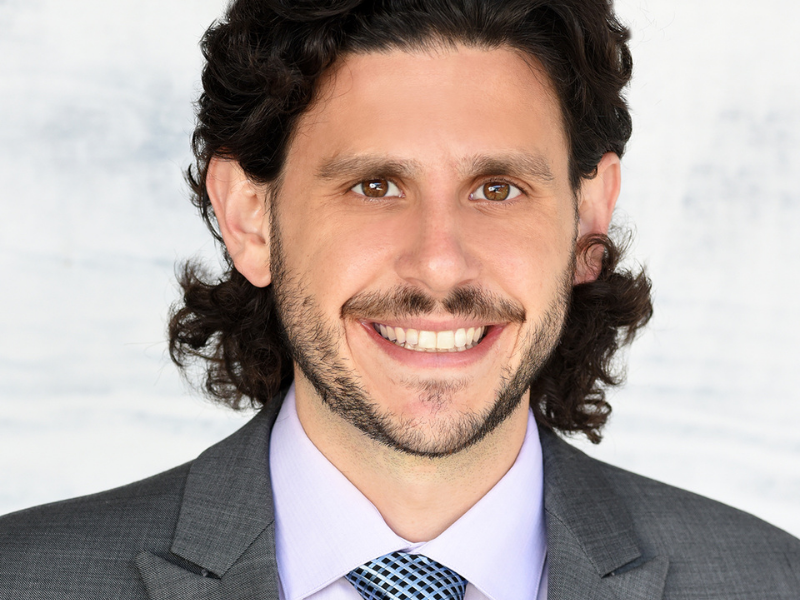 In addition to his responsibilities with Geneva, Joel co-founded two boutique marketing agencies that specialize in helping companies grow their online and digital presence. Over the past ten years he has worked with over 100 different businesses on digital marketing campaigns and has a passion and talent for helping businesses grow. Some of the companies Joel has worked with include Coca-Cola, Punch Bowl Social, Juni Learning, and Visio Lending. Prior to running his own business Joel worked as the Director of Paid Media at an Austin, Texas ad agency. In addition to his work in advertising, Joel oversees a portfolio of rental properties in Denver and Los Angeles.

Joel grew up in Denver and won the Colorado State High School Doubles Tennis Championship in 2007 and 2008. Joel holds a Bachelor’s of Science in Advertising and an International Business Foundations Certificate from the University of Texas, Austin. He began his professional career in Austin, and has called Los Angeles his home for the past five years. Joel volunteers for a non- profit, Moishe House, hosting events for young professionals. Joel is part of the Human Fountains comedy trio that has performed on America’s Got Talent, and in television shows Germany, Japan, Italy, and Romania and in live venues across the United States.