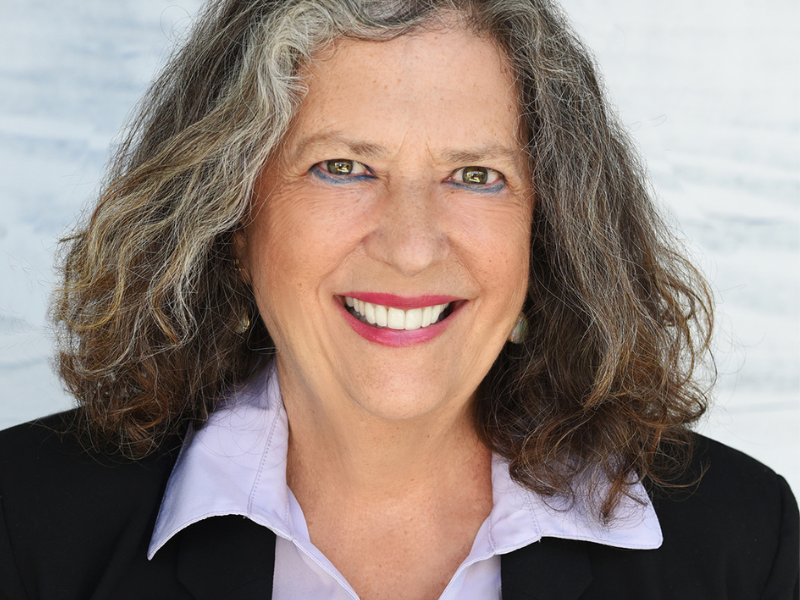 As a principal of Geneva Street Partners, Cynthia (Ceci) Lowinger is responsible for investor and banking relationships.

Cynthia has been involved with Geneva since its founding, and took on a formal active role in 2020, after leaving a 25-year career in college counseling and social work, most recently as head of college counseling at Denver Jewish Day School for ten years, where she placed students in such schools as CU/Boulder Honors, Cornell, Dartmouth, Emory, Georgetown, Michigan, Penn, Syracuse, Stanford, UCLA, USC, Vassar, and other highly selective institutions throughout the United States.

Cynthia holds a Bachelor of Social Work from San Diego State University and a dual Master’s Degree in Social Work and Public Administration from the University of Southern California. She currently serves on the boards of the Anti-Defamation League/Mountain Region, Denver Jewish Day School, and the Hebrew Educational Alliance. Cynthia and her husband of 37 years, Michael, have five children and four toddler grandchildren, and divide their time between
homes in Los Angeles and Denver, Colorado.